Cinnamon candles are a popular choice for their warm, inviting aroma. Cinnamon is a spice that is derived from the bark of trees in the Cinnamomum family and is commonly used in cooking and baking. When used in candle making, cinnamon fragrance oil is added to the wax to give the candle its spicy, sweet scent. Cinnamon candles are often used during the fall and winter months to create a cozy, inviting atmosphere in the home. They can also be used to add a touch of warmth to any room all year round.

The fragrance oil made from Orange and Cinnamon is extracted from freshly grown Orange and Cinnamon spice. Orange and Cinnamon Fragrance Oil has fresh and tangy notes with a hint of warmth and spicy aroma. The lovely blend of citrus and spice goes hand in hand with each other providing a refreshing and energizing feeling. The combination of these two ingredients gives a significant Christmas feel.

There are no reviews yet. 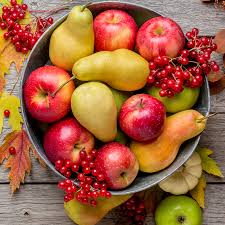 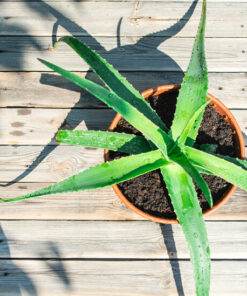 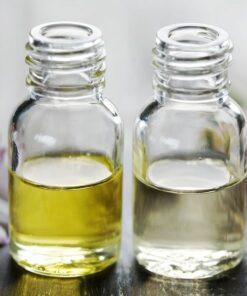 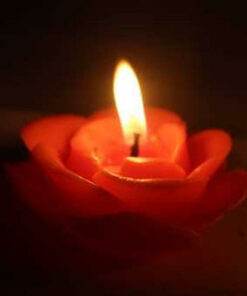 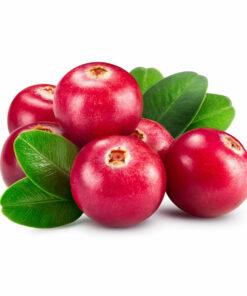