Bergamot’s distinctive, citrusy scent is used in both men’s and women’s personal care products. It can be found in perfumes, cologne, toiletries, and cosmetics. Edible bergamot oil is used as a food and drink flavoring. It also has medicinal value.

There are no reviews yet. 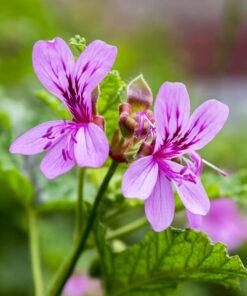 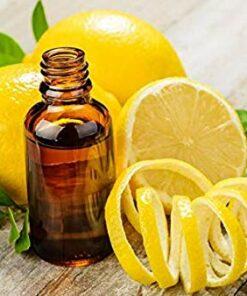 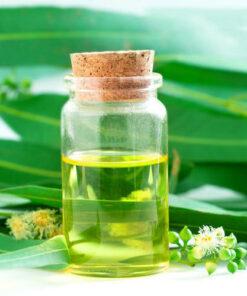 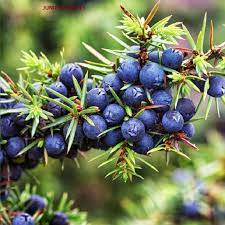 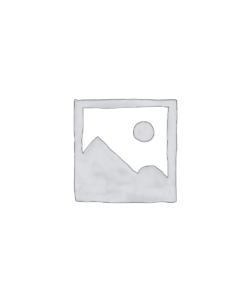 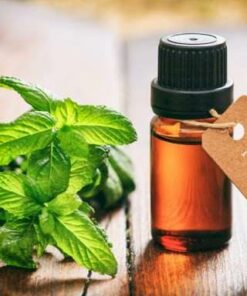 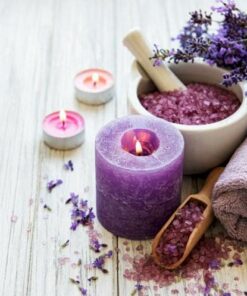